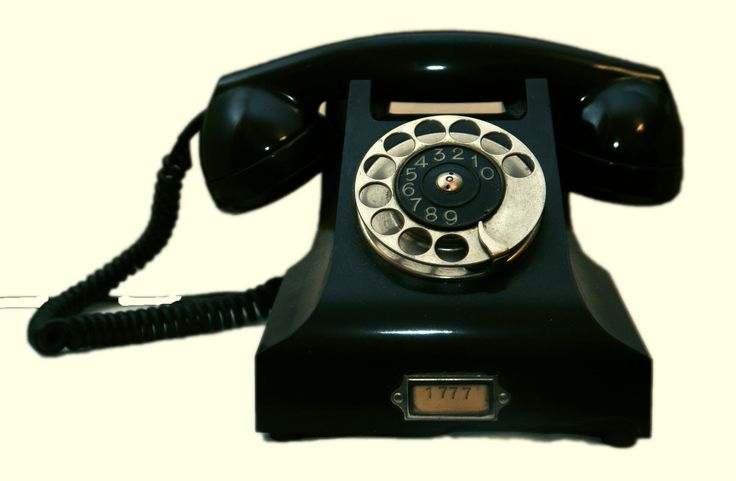 Have you ever waited for someone to die?

It’s like waiting for a baby to be born. With a lot of false starts and senses heightened, every twitch, sigh or slight eye movement is noticed and examined.

My sister doesn’t want to go to sleep for fear of “the call.” You know the one. The call after 12 a.m. and before 6 a.m. that means someone you know has either been arrested or someone you know has died. The ring that is louder than normal even though the ringer volume has never been adjusted. The ring that is loud and scares the shit out of you and disorients you and makes you knock over things in the dark.

We anticipated the ring.

The first time I’d heard the ring, my mother’s side of the family was together for Christmas. It was the winter of 1989 and my cousin and I had just finished our first semester in college. My grandfather was in the hospital battling colon cancer and all the children and several of us grandchildren, were home. My cousin and I had come in from a late movie and just as we entered the sweet spot of sleep before dawn, the phone rang. One of my aunts answered and gave the phone to my grandmother. I still remember her primal moan and scream, she was doubled over and someone helped her to the bed. We all jumped up to comfort her and each other. Death began our day.

Before the stroke, I’d gone to see her. She was sitting in her ultraluxe reclining chair that stood her straight up or reclined full out with the flick of the remote control. It was a gift for her 100th birthday. She was joking with me, telling me, as she always did, how much I reminded her of her sister Itta B. I got ready for bed that night and she shuffled to her room to get blankets for me, even though I’d already gotten the bedding I needed. The Aunts, the rotation of my mother and her sisters that took care of Momma Nettie since she turned 95, went to church the next morning, leaving me to watch Momma Nettie. I supervised her making her own breakfast, something that The Aunts wouldn’t let her do anymore. She walked slowly into the kitchen, holding on to the doorframe and the countertop and turned on the stove burner that had the kettle of water on top. I’m not far behind, walking a foot distance behind her, arms ready to catch like spotting a toddler taking its first steps. She took an aluminum pie pan from the bottom-stove storage and put it on the counter. She walked to the breadbox and opened it, pulling out a bag of Colonel bread and put two slices in the pan.

“Baby, put me some butter on this bread. Just a little.”

I opened the refrigerator, pulled out the butter tray and cut a couple of pats of butter for her. She sat at the kitchen table as I buttered the bread and put the pan in the broiler. When the kettle whistled, I poured the hot water in her teacup and mine and we sat at the kitchen table, drinking tea, eating toast and bacon — comfortable in our silence.

A year later, I walked up the back steps of the trailer, bracing myself to see her. The stroke had taken a toll on her and my mother said that she wasn’t doing well. It was Father’s Day weekend, and I’d stopped in on my way to see my dad. The Aunts were in full motion: cleaning, answering the phones, propping her head with pillows, asking if she was ok, feeding her and changing her. She was sitting in her recliner.

“Hey, there little one.”

She turned her head in my direction and smiled at our family’s greeting.

With strict instructions from my Aunt Margret, I fed her yogurt and we watched tv that night.

The next morning, I was leaving and I saved her hug and kiss for last. I went over to her chair and kissed her head and smoothed back her thinning gray hair.

Behind the water pooled in her eyes, I saw panic. She hugged me tight and when she let go, she still held on to my forearms, crying and moaning, her mind wanting to say something that her mouth wouldn’t allow.

I’d gone to bed late that night, stomach tied in knots because the family had been told that it wouldn’t be long. So I was restless and just as I’d found the sweet spot of sleep, the phone rang.

And death began my day.