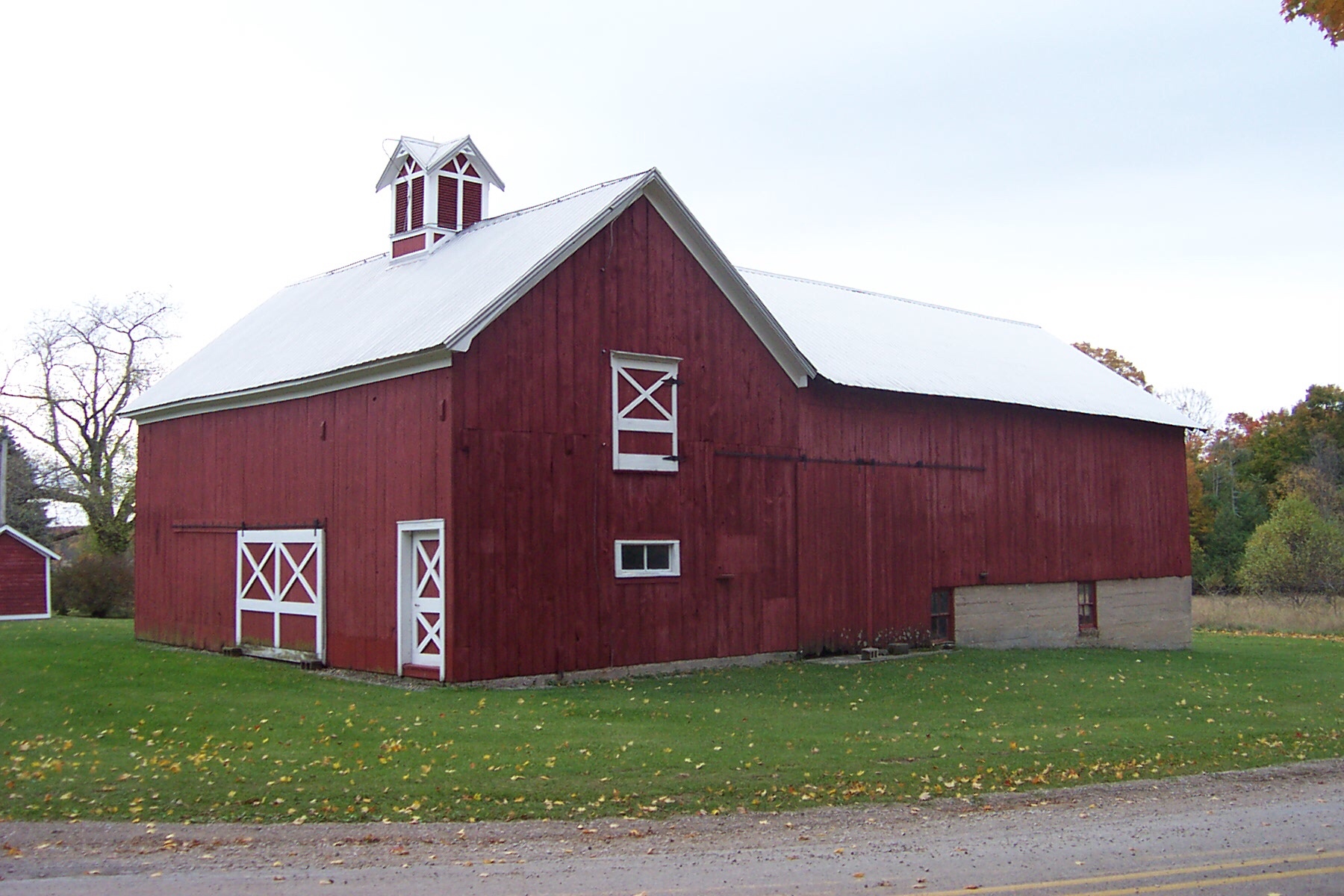 The grave was five feet deep.
I know this because he asked me to stand in it.
I am 5’7.
The sun was hot, as every May day, and the tall grasses rolled in the quick breeze.
There were the right amount of clouds for cloud watching.
I noticed this when I glanced at the sky as I was standing in the hole to be turned grave and wondered if death was ever an act of mercy.
He put the bullet in his shotgun, explaining the best way to shoot her.
It’s to draw an imaginary X between the eyes and the nose and hit the cross at an angle.
He said he saw it once in the farmer’s catalog he gets every other week.
His hands trembled.
It was Friday.

On Monday we slaughtered three piglets for a pig roast wedding.

(After he shot the piglets,
We slashed the skin above their hooves
Hung them by a forklift
Bathed them in boiling water
To burn off hair.
Delicately,
With a sharpened pocket knife,
We slit their stomachs to remove their inner organs.
It is fragile work,
As you want to avoid puncturing intestines.)

She hadn’t moved from under the only tree in the pasture except wringing with the shade as the sun changed positions. She was a calf, a little over a week old. She was born hairless, which didn’t seem like a big deal when I watched her legs straighten and buckle underneath her last week.
Because new life is always beautiful, even if it is ugly.
I got in to the habit of naming the newborns, and he warned me harshly that I best not assign her a name because it’s best if she doesn’t make it.

Her skin was hammered by the sun, and cracked so deeply that flies feasted. She didn’t have eyelids and usually they rolled back so that I only saw the whites of them. Without the hooves, a wanderer never would have identified this miserable creature as an oversized rodent, not a newborn calf.
I checked on her every morning in the pasture that week, praying to God for mercy. If she had the energy to banter with God, I’d assume it would’ve resembled Job’s dialogue; only, God could not banter back. How could you justify misery with a child?
The 3 p.m. bell rang to signify a time of prayer on the farm.
“How appropriate,” he mused, tipped his hat. As he sauntered towards her lifeless body, she stood. Well, she tried. Every movement she made caused her skin to crack more and blood oozed out enough for small droplets to fall in the matted grass that she refused to die in.
She stumbled around for a moment, getting closer to the hole on the other side of the tree.
She stood, facing the mound of dug up dirt, forcing him to stand over it with one foot on each side. She stared at him, whites in her eyes stark against her blood red skin.
She was ready.
“Return to your Soil and Creator,” I heard him mutter as he lifted the shotgun.
She fell, not even a foot from the grave. He reloaded once more, to be sure, and fired again.
Then, he walked away.
It helped me to know that he hurt because of this. Not that I blame him, but because I know that taking lives lie in his authority and that type of power should be humbled.
He returned, where my feet hadn’t moved, and made a motion of lifting her in the grave.

She didn’t look natural, with her legs folded over her and head cocked too far left.
He said it doesn’t matter,
but it did matter.
I regret not saying that.
He regrets waiting so long.
He asked if that was hard. I asked if death was ever easy. I was the first one to see her, last week.
He offered me the bullet casing. I said no.
Some things don’t need a totem to recall their principles.