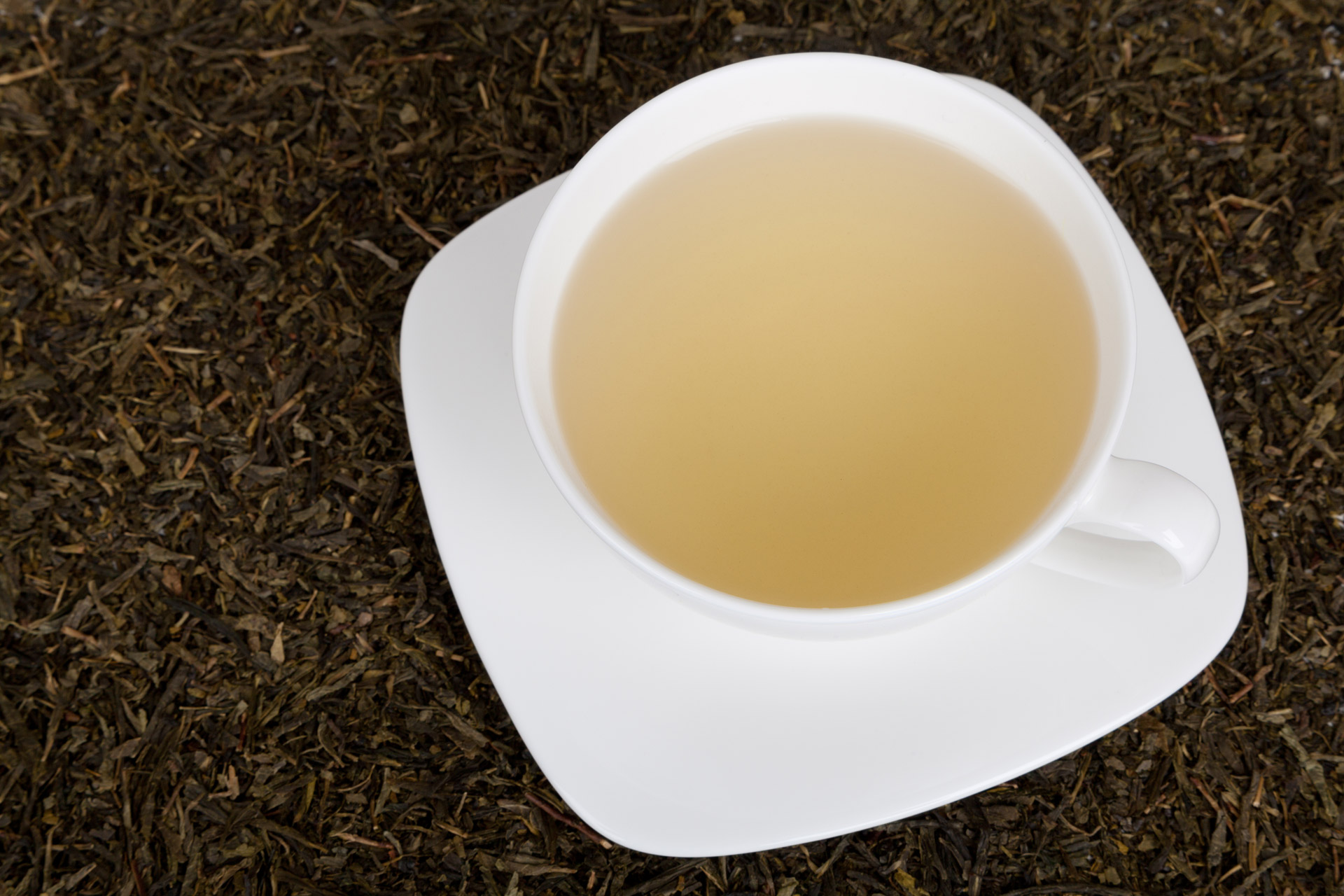 We drank it to the dregs back then? the speckled fannings swirling in the bottom of a pot of weak tea? the same leaf brewed over and over all day as we assessed each new cup for its nuance, trying to discern how it differed from the previous one, finding meaning where there was none and making conversation out of mere water.

I kept a journal of tasting notes so we’d remember which ones we liked, as there were so many. Notes written in scrawling half-cursive detailing the quality of the leaf, how intact it was, how tightly curled. And the bloom in the basket? the color of the tea liquor — was it amber, crimson, mushroom, or vermillion?

We got to say pretty words like Yunnan, Anhui, and Fujian when we asked each other which province this one or that one was from. And there were some not so pretty words like Pu-erh and Lapsang souchong that were still fun to say and felt like a secret code we’d made up between us, since no one else understood anyway. I liked it when he pronounced Oolong as “WOO-long,” without a shred of arrogance, only the grinning passion of an obsessed hobbyist trying to connect to someone through shared experience.

We drank other things too, of course. Beers hopped with sticky green bitterness that tasted like grapefruit and grass clippings, balmy round Brettanomyces, and that bready rye like a cold liquid loaf of the same. We liked to talk about them together at the bar in those corner seats, if we could get them, where we’d swirl and chew and consider carefully before gulping it all down and spewing up truths in inebriated inhibition.

Whiskey was another. I loved trying to get the timing just right of sniffing at the edge of the glass, taking in the woody aroma just before the sip so that the smell of it would swirl in with the flavor and amplify it. I swore if you breathed in at just the right time it wouldn’t burn going down. We never drank wine though — we weren’t wine people.

Then I stopped drinking all of those things because she was coming. He offered to do the same, in solidarity, but I said it wouldn’t help. He took up a cream soda habit anyway while I tried virgin mojitos and raspberry leaf tea. We talked about the future.

There were so many scary words like preeclampsia, placenta previa, and Caesarean section. But there were beautiful ones too, like when fetus became baby, and how amniotic fluid (already lovely) is often just called water — I imagined her swimming through the glowing amber caverns of the watercolored wombs I saw depicted in pregnancy books. She spoke to us through the heartbeat monitor in her own delicate language in which all the words were “whoosh, whoosh, whoosh,” like a butterfly trapped in a wind tunnel.

After she came it was milk, sometimes every hour around the clock. Water for me? gallons of it to make her meals but I still felt drained, or maybe that was just the sleep deprivation. He unwound with a beer most nights, but the Saisons and Imperial India Pale Ales were replaced with cheap utilitarian Lagers, so essentially water for him too. And there was coffee, so much coffee. We didn’t see our corner seats again for over a year, and even then we just talked about her.

It wasn’t at all joyless, merely relentless — a gauntlet of a year where every hour was an obstacle course. But every time I felt as if I was on the edge of losing it, the little bean would gain some new semblance of humanity and another ounce of tension would siphon out of me, undetectably at first, but after many months of this gentle dripping I felt noticeably lighter.

Then milk became chocolate milk out of an open cup, followed by occasional juice in a real glass that I fully trusted she wouldn’t drop. I don’t remember exactly when, but at some point we stopped making that second pot of coffee in the afternoon. And I remember he and I laughing together on date nights at cocktail names like Whiskey Tango Foxtrot and Stubborn As a Moscow Mule. I tried Pinots and Syrahs and no longer thought they tasted like chilled rust in a glass. It would seem that somewhere along the line tastes had changed along with the tides.

This afternoon, she picks the Bi Luo Chun out of the cabinet because it’s daddy’s favorite. She can’t read the Chinese characters on the package, but neither can we. The lines and shapes are recognizable only in that we’ve seen them so many times as to have memorized them. It’s passed around and we each take a deep breath of the sweet earthy aroma. Two dainty fingers pinch at the leaf and sprinkle it into the mesh basket just as the electric kettle clicks off. Dad pours, instructing how to swirl slowly, to dowse every fine leaf and admire as they yawn and stretch out like little babies waking.

We’ll drink it flush after flush long into the evening, allowing her tiny sips and flashing a praising smile when she proclaims “It’s yummy, daddy.” And when baby’s gone to bed, we’ll sip on what’s left of a pot of weak tea and talk about how it tastes different now, but still good.